check out the latest courses

About the monumentThe palace was built for the Belgian millionaire baron empire. It was built of a mixed architectural style between Indian, Italian, and French by the French architect alexander Marseille. There are many rumors about the palace being hosted by ghosts. The baron empire used to live with his younger sister in the palace. The palace was one of a kind in its unique architectural style. The palace consists if a huge entrance with a large number if staircases surrounded with snake status on the stair railing indicating protection against outsiders. The palace floor plan is a small squared shape. Consisting of 3 typical floors which include 7 separate rooms with extraordinary interior beauty. Each room and each corner could tell a story with magnificent artistic decorations on wall, ceilings, windows, and doors. Baron empire died in 1928 and no one lived in the palace since then, but only famous stories about ghosts. The palace now undergoes major renovation performed by the Arab contractors, aiming at reusing the palace as a museum for its interior and exterior artistic content. 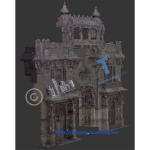 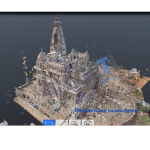 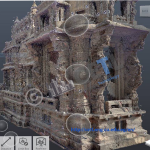 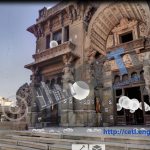 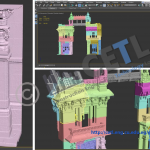 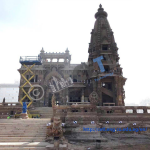 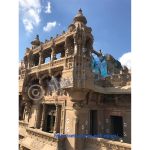 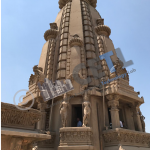 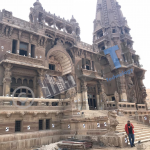 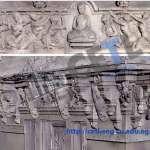